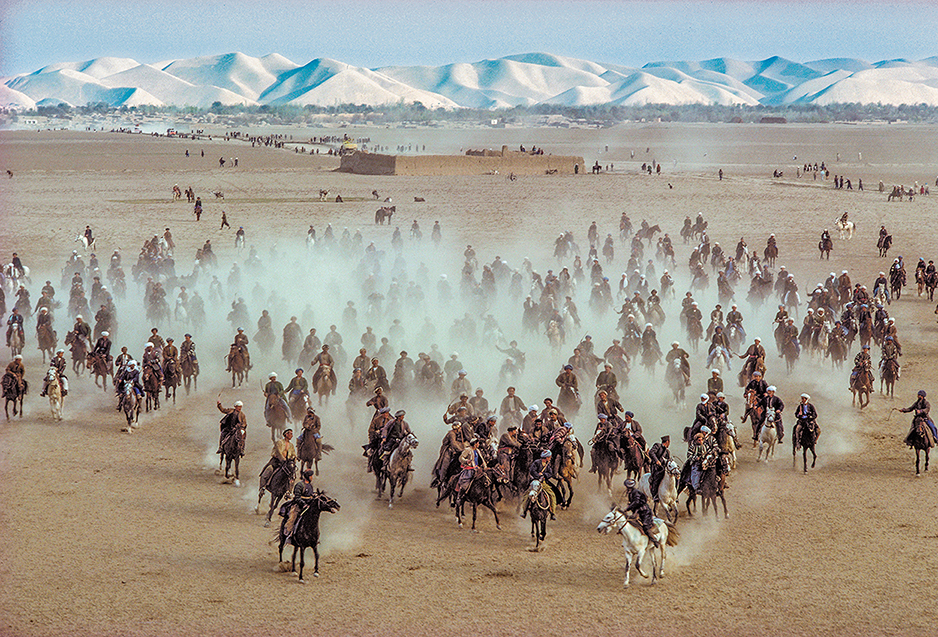 Sharing the disappearing traditions of Asia

This 3-volume set of oversized books captures the amazing traditions in Asia that are rarely seen outside their homes. The author and photographer, Kevin Kelly, spent 50 years travelling to the ends of the road in 35 Asian countries to record the costumes, architecture, festivals, and traditional lifestyles that are becoming rarer by the day, or have already vanished. The 9,000 images in Vanishing Asia range between Turkey and Japan, from Siberia to Indonesia, and everywhere in between.  Each one of its 1,000+ pages is uniquely designed. These large pages are crammed with stunning costumes, astounding cultural scenes, lifestyle inspirations, and a fantastical armchair journey. This immense book set celebrates the diverse cultures of Earth’s largest and most populous continent, a kaleidoscope of wonders that are sadly disappearing quickly. Readers will delight in its abundance of design ideas, as well as its overwhelming beauty. There is, honestly, no other book like it.

SCENES FROM THE BOOK

Vanishing Asia will be published late November 2021, with distribution by Publishers Group West and Ingram. It is already available for presale on Amazon. The project was originally funded on Kickstarter, exceeding its goal eightfold. 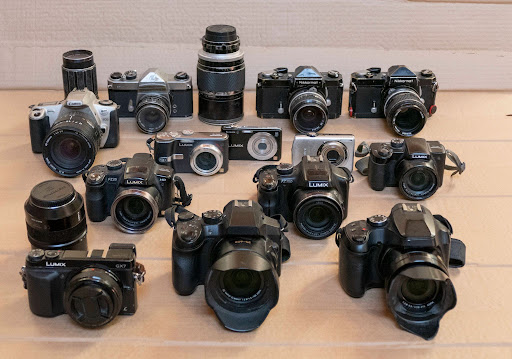 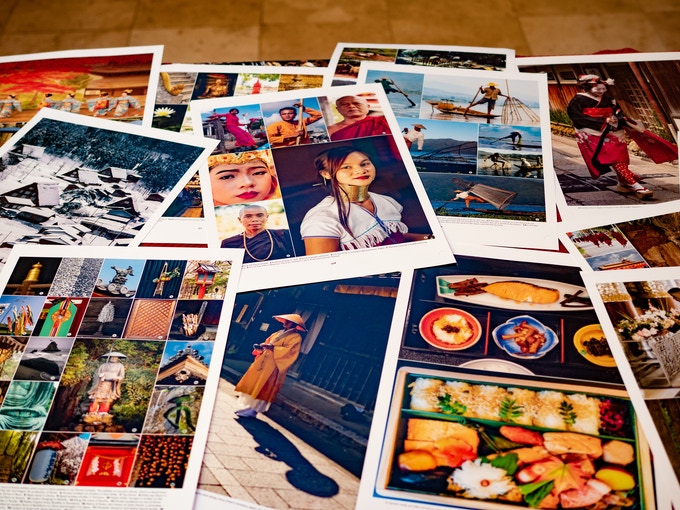 The Making of
Vanishing Asia 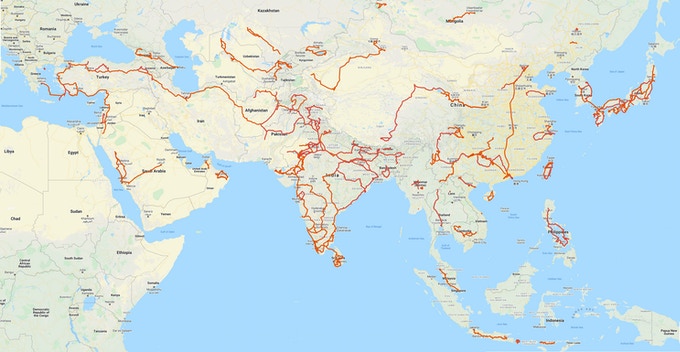 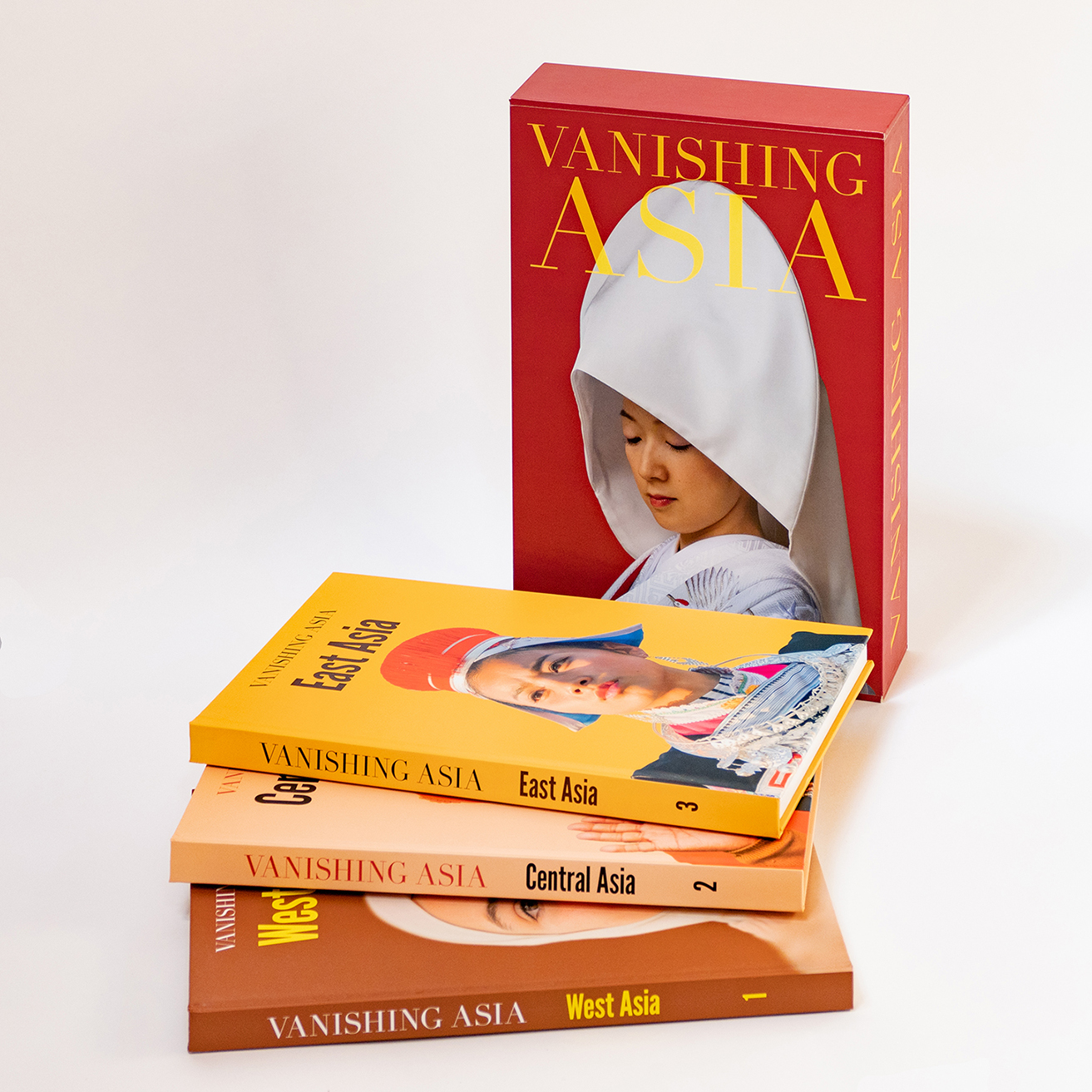 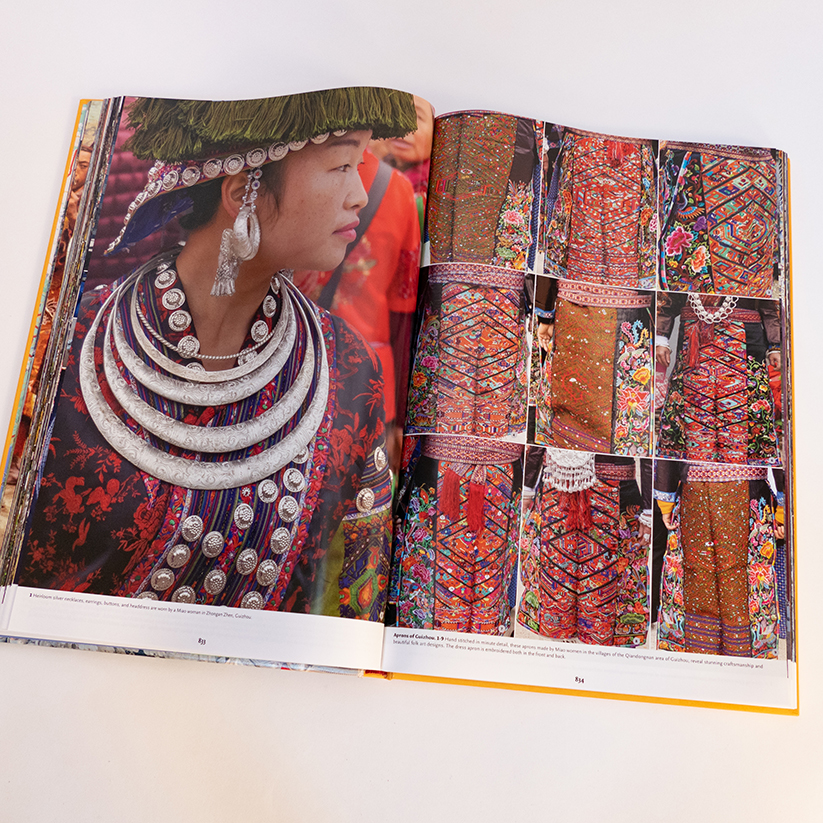